Mark Penrith grew up in Port Elizabeth in a God-fearing home. He rebelled against the church and parental authority and so moved up to Johannesburg to start a career in IT.

His girlfriend followed him to Gauteng. She desired that they go to church on Sundays. 14 weeks, and 14 churches later, she was close to giving up. Mark had actually said, “I’m done, I’m not going to go to church and be a hypocrite like everyone else in the building.”

As a last attempt, Liezl suggested that they attend a small non-denominational church down the road from where they were staying. That morning Mark and Liezl were confronted with their sinful state and desperate need for a saviour after hearing the Word of God read and preached as truth. Mark’s mother had put the Gospel before him from an early age. He knew that Jesus had died in his place and that He had risen from the grave and was alive. He knew that all men were called upon to repent for the forgiveness of sins. Mark and Liezl placed their faith in Jesus Christ that day.

And so a process of life change began. Mark and Liezl were married soon thereafter . Within a few years they started serving at their local church. After a decade Mark was recognised as an elder. Later he was sent as a missionary to Crystal Park Baptist Church Benoni to replant and establish the work there. 10 years later it is a thriving church on the Eastrand and Mark continues to serve there as senior pastor.

Mark’s long-term friendship with Tyrell Haag meant that he was a frequent guest on Radio Pulpit’s programme Table Talk with Tyrell. He was approached to take over the show from Tyrell from the beginning of 2021.

On Table Talk we will continue to have various guests come on and will converse on a range Biblical subjects. 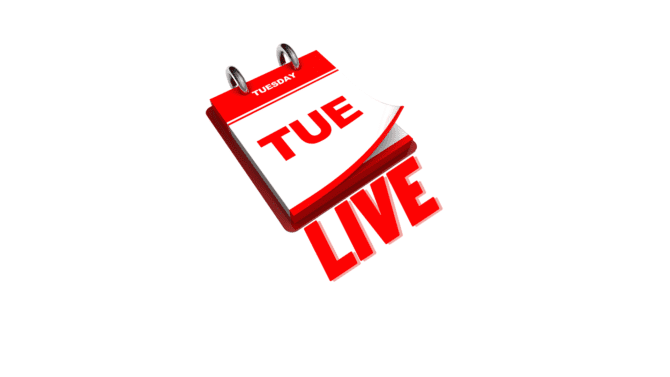 “My people are destroyed for lack of knowledge.”

Proudly sponsored by The Word for Today.

A seasoned Radio Pulpit presenter, singer, and preacher of the gospel.

Radio Pulpit is Your Daily Companion that brings you not only the current Word of God but also perspective and insight into all aspects of life. We provide all the inspiration you need to make it through each day. Our programmes help restore family values, equip the leaders of tomorrow and build a moral nation.
Discover more 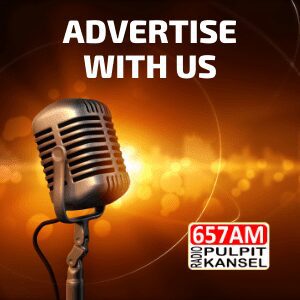 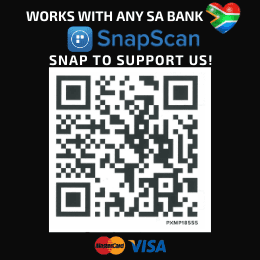 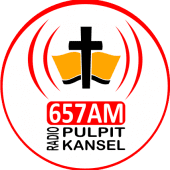